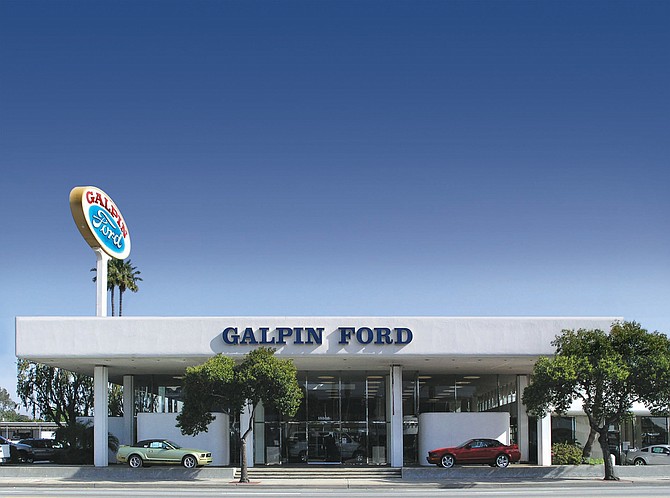 Galpin Ford maintained its title of the No. 1 Ford dealership by sales volume in the world for the 29th year, parent company Galpin Motors announced Thursday.

Galpin President Beau Boeckmann said that it was the customers who allow the dealership to achieve its results.

“Our Galpin family still has the same strong beliefs in customer service and hard work as we did when the dealership opened in 1946,” Boeckmann said in a statement. “Through the dedication of our team and the support of the community, all of our Galpin brands continue to achieve such success.”

Other Galpin dealerships also ranked in the top 10 nationally in sales.

Galpin Mazda was named the No. 1 Mazda dealership in the U.S. for the third year in a row; Galpin Honda was ranked the No. 2 Honda dealership, while Galpin Jaguar reached No. 3; Aston Martin No. 5; Volvo No. 7; and Lincoln No. 8.