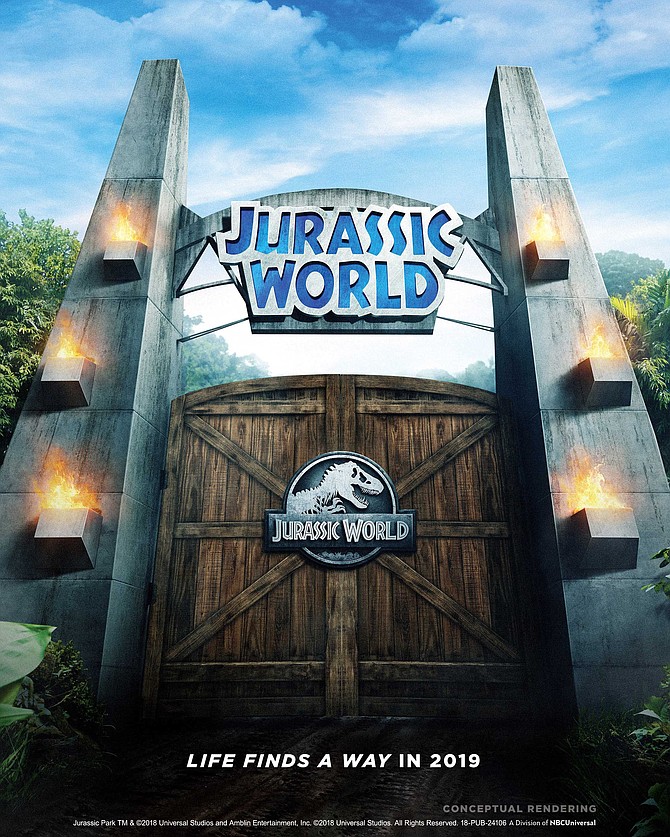 Universal Studios Hollywood will close its “Jurassic Park” ride this fall to make way for an updated dinosaur-themed attraction set to open in 2019.

The “Jurassic World Ride” will incorporate elements of the original ride while introducing new dinosaurs, technology and storytelling. In the runup to the closing on Sept. 9, Universal has launched a “Countdown to the Extinction” campaign to boost park attendance.

The sixth film in the franchise, “Jurassic World: Fallen Kingdom,” opens in theaters on June 22.