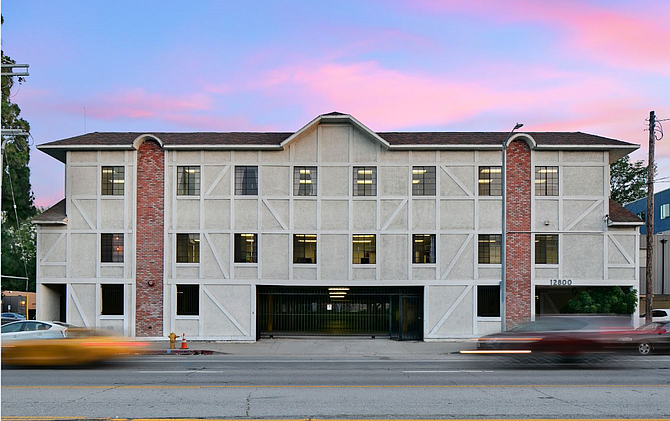 An office building in Valley Village has been purchased by Alder Law, a Los Angeles-based legal firm, for $5.3 million, or $266 per square foot, according to brokerage CBRE Group.