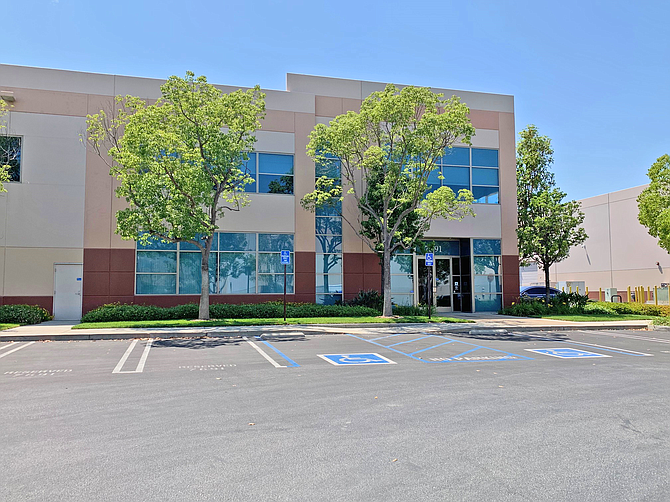 The 14,560 square-foot industrial space is situated at 7691 San Fernando Road within the Burbank Airport Commerce Center. The location proximity to Empire Retail Center and to Hollywood Burbank Airport.

Chef Merito Inc., headquartered in Van Nuys, plans to occupy the building as an owner-user.

The price calculates to $395 a square foot.