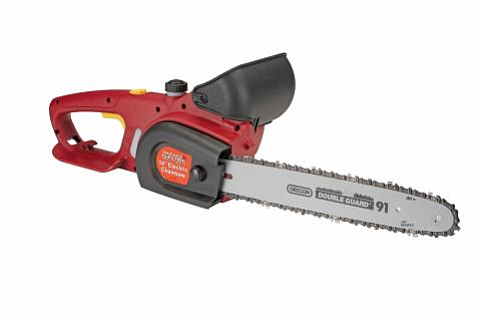 Harbor Freight Tools has issued a safety recall for three of its chainsaws in cooperation with the U.S. Consumer Product Safety Commission, the Calabasas-based company announced Monday.

The recall involves the Portland, One Stop Gardens and Chicago Electric models of 14-inch chainsaws because they can continue to run after being switched off by the operator, posing “a serious injury hazard” according to the U.S. Consumer Product Safety Commission.

The company has received 15 reports of defective chainsaws, resulting in three laceration injuries, according to the commission.

The saws were sold in Harbor Freight stores from May 2009 to February 2018 for a price around $50. The recall will affect about 1 million chainsaws.

Consumers are encouraged to immediately stop using the saws and return them to a Harbor Freight store for a free replacement.