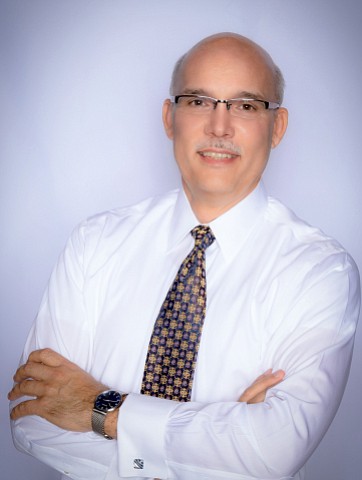 Spurgeon was previously general manager and vice president for Radio One stations in Dallas and Houston for six and a half years.

“Gary brings a fresh perspective to Salem and I’m confident we will see the benefits of new thinking,” said President David Santrella in a statement.

Salem Media Group is based in Camarillo and specializes in Christian and conservative content for radio, digital media and print publishing. It operates 121 radio stations across the country.