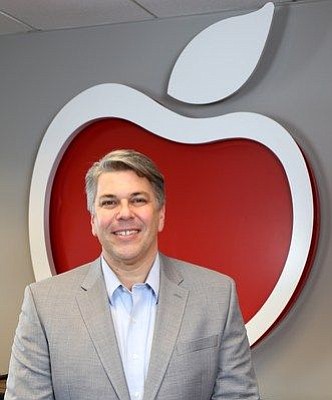 At Applebee's, a subsidiary of DineEquity Inc. in Glendale, Yashinsky will have oversight of all aspects of Applebee's marketing, including strategic positioning, marketing plan development, beverage innovation, advertising, media, public relations and merchandising. He will report directly to Applebee's President John Cywinski.

Yashinsky comes to the position with more than two decades of fast food-industry experience, having held various positions with McDonald's Corp. Prior to his most recent role as the marketing vice president for McDonald's USA, Yashinsky led McDonald's Canadian division as chief marketing officer in charge of 1,400 restaurants and 300 franchisees.

"Joel is a smart, creative, mature and highly-regarded executive with a deep operational orientation,” said Cywinski in a statement. “He has also successfully navigated two turnarounds within his McDonald's tenure, which will serve him well.”

One of the world's largest casual dining brands, Applebee's currently boasts nearly 2,000 franchise restaurants in all 50 states, Puerto Rico, Guam and 14 other countries.

Shares of DineEquity (DIN) closed Tuesday up 28 cents, or less than a percent, to $55.44 on the New York Stock Exchange.