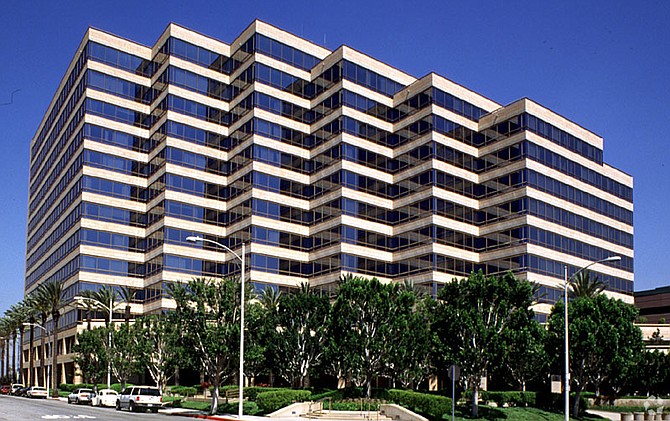 Warner Bros. has renewed its 456,000-square-foot lease at Studio Plaza in the Burbank Media District, according to the Real Deal.

Todd Doney and Matt Hargrove of CBRE brokered the deal with the entertainment entity. Financial terms were not disclosed regarding the the lease, which expires next year.