He has a bachelor’s of science degree in journalism from the University of Illinois, Urbana-Champaign.

Walt Disney Co. is suing the estates of former Marvel Comics superheroes artists to determine who owns the rights to the characters, including Iron Man and Spider-Man, according to media reports.

New Hospital to Be Built by Tutor Subsidiary

Rudolph and Sletten, a subsidiary of Tutor Perini Corp. in Sylmar, has been awarded a contract to construct a replacement hospital building for Cedars-Sinai Marina del Rey Hospital. 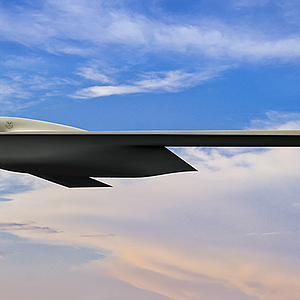 ServiceTitan Brings Technology Experts to Board

ServiceTitan has appointed two technology experts to its board of directors – Diya Jolly and Sameer Dholakia.

Cavitation Technologies Inc. is ramping up its activity in the Permian Basin, according to an update to investors.

Capstone Green Energy Corp. will supply three of its microturbines to a resort redevelopment project in the Caribbean following an order received through its distributor for the region.

Glass House Brands has purchased the former Houweling’s Tomatoes property near Camarillo for $93 million in cash and stock considerations. 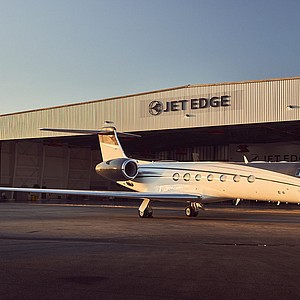