Tim Conver will retire as chairman of the AeroVironment Inc. board effective at its annual shareholders meeting.

California Resources Corp. has appointed Tiffany Thom Cepak as the new chair of the company’s board. 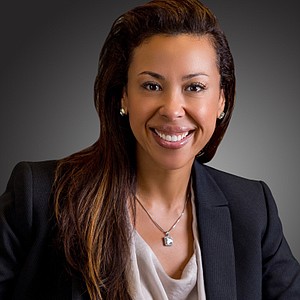 Capstone Turbine Corp. received an order for one of its microturbines for use at a data center in Russia.

US Nuclear to Make Instruments for Chinese Power Plants

US Nuclear Corp. announced a strategic manufacturing agreement with Dalian Zhonghe Scientific and Technological Development Co., a subsidiary of China National Nuclear Corp., a major investor in all nuclear plants in China.

AeroVironment Inc. has received a contract for $6 million to provide its Puma 3 unmanned aircraft to a European allied country on a day the company's shares jumped more than 12 percent. 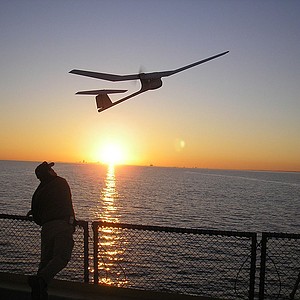 NewHydrogen Inc. has finalized an agreement to expand existing research at the University of California at Los Angeles.

Capstone Turbine Corp. will receive $5 million in a settlement with a former parts supplier that took a dispute to arbitration.

AeroVironment Inc. completed its acquisition of Arcturus UAV Inc. making it a wholly owned subsidiary under the AeroVironment brand.

Raytheon Technologies Corp. will contest the acquisition of Aerojet Rocketdyne Holdings Inc. by Lockheed Martin Corp., according to media reports.

Apparel company Apex Global Brands Inc. has entered an agreement to be acquired by Galaxy Universal, a wholesaling, sourcing and brand management company based in Centennial, Colo. 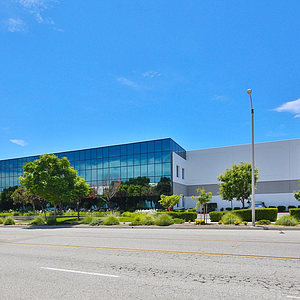