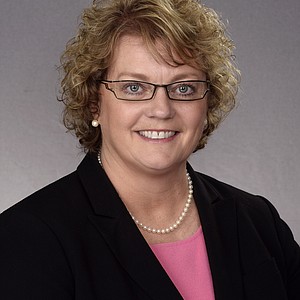 Amgen Inc. announced that the U.S. Food and Drug Administration accepted a biologics license application and granted priority review for Tezepelumab, an asthma drug developed in collaboration with AstraZeneca.

The chief executive of a Glendale medical imaging company was found guilty of fraudulently submitting claims worth more than $250 million through the state workers’ compensation system.

Westlake Village biotech company ImmunoCellular Therapeutics has applied for continued public quoting on the over-the-counter market to comply with amended Rule 15c2-11 under the Securities and Exchange Act.

MannKind Corp.’s shares closed up more than 11 percent after the announcement of a Medicare policy change that lifts a restriction on diabetic patients having to choose between two tools to manage the condition.

Adventist Health Simi Valley and MDsave have partnered on a new way for patients to save money as an increasing number of people pay out of pocket for health care.

Amgen Inc.’s migraine attack suppressant, Aimovig, has been granted marketing approval by the Japanese Ministry of Health, Labour and Welfare.

Mannkind Corp. has signed a collaboration agreement with Thirona Bio Inc. to further development of a new chemical owned by Thirona to treat lung fibrosis. 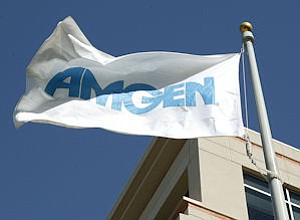