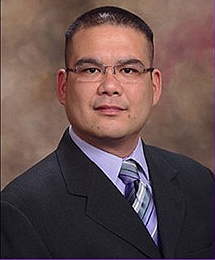 Los Angeles Pierce College in Woodland Hills has chosen Alexis Montevirgen as its next president.

He will begin in this role July 1, pending approval by the school’s board of trustees.

“We are delighted that Dr. Montevirgen has agreed to join our district as Pierce’s next President,” said Los Angeles Community College District Chancellor Francisco Rodriguez in a statement. “His credentials and experience are in strong alignment with our mission to serve all who seek a two-year college education, professional certificate or successful transfer to a four-year university.”