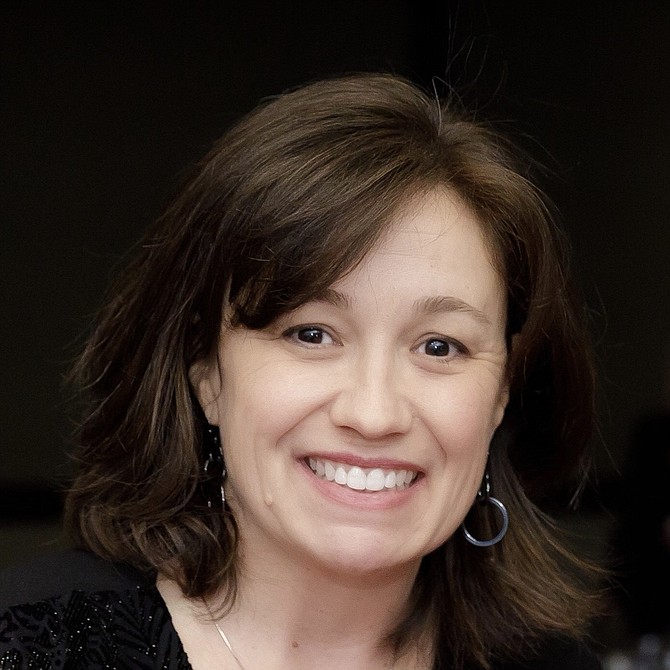 Diana Dueñas, chief executive of the Encino Chamber of Commerce, on Tuesday announced that she will soon leave her post to pursue a position with the Gelb Group in Woodland Hills.

Dueñas has been chief executive for 12 years, and was also a member before taking on the role...