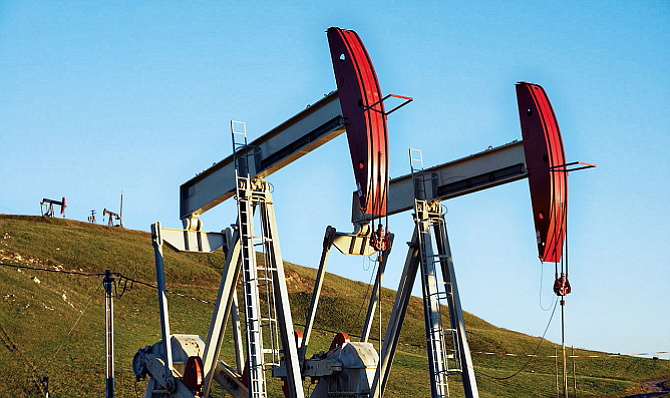 The spike came after OPEC said on Sunday it has no plans to increase production, despite calls from President Donald Trump to ramp up supply. Fears over diminishing supply caused by U.S. sanctions on Iranian oil exports that will go into effect over the coming months could also have contributed to the price increase.

Shares of Chatsworth-based California Resources (CRC) rose $6.98, or 17.6 percent, Monday to close at $46.58 on the New York Stock Exchange.