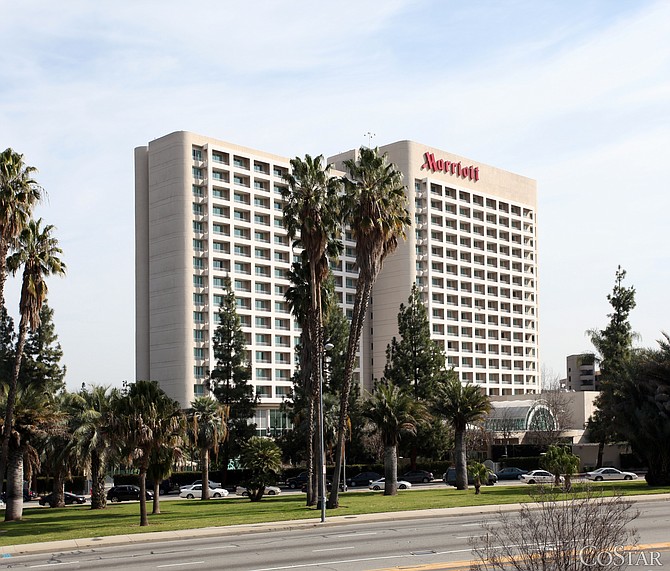 Warner Center Marriott in Woodland Hills has been sold for an undisclosed price to HEI Hotels and Resorts, according to a Valley Vantage report.

In 2014, Laurus Corp., a Century City real estate investment and development company, bought the hotel for a rumored $100 million from Teachers Retirement Fund of Illinois, which had acquired the hotel for $85.3 million in 2003.

In recent years, the 478-room hotel, located at 21850 Oxnard St. in Woodland Hills, went through an extensive renovation.

A Oct. 17 job listing at Hospitality Online bearing the HEI logo and seeking to fill the director of human resources position at the Warner Center Marriott confirms the news of a transition.

Faulk could not be reached by the Business Journal.