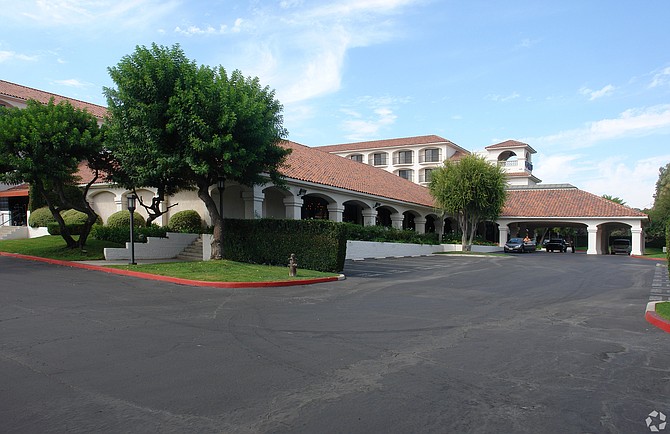 The figure amounts to $344 million more in overall sales than in 2016 — with $150 million of those sales taking place in the Valley region.

According to the report, in 2017 the L.A. hotel market added 4,300 rooms. In 2018, the hotel industry is poised to surpass all previous records for new rooms. The more than 5,000 rooms currently under construction throughout L.A. County account for a quarter of all rooms being built throughout California.

Atlas estimates that about 10,000 new rooms will see completion in L.A. County within a few years. As the Business Journal reported earlier this month, hundreds of those rooms will open in the San Fernando, Santa Clarita, Conejo and Antelope valleys within the next couple of years.