A Marriott hotel tower in Encino with views of Ventura Boulevard – that’s the plan proposed by Irvine’s DKN Hotels, according to Encino Neighborhood Council. 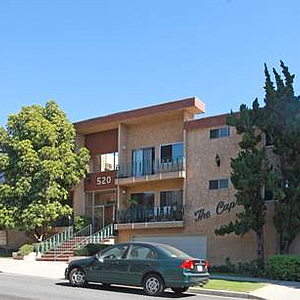 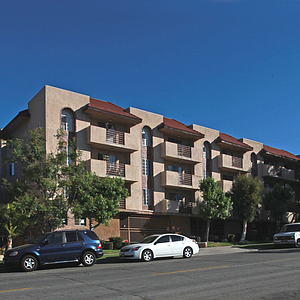 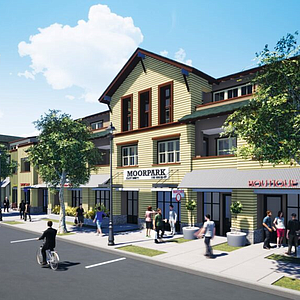 A private investor has acquired Dryden Townhome Apartments in Glendale in a 1031 exchange for $4 million, or $451,000 per unit. 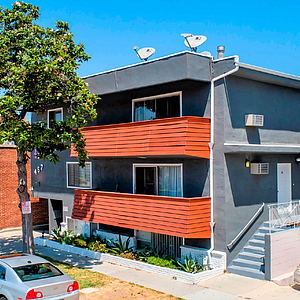 Expansion of the Hilton Universal City hotel now has a timeline. 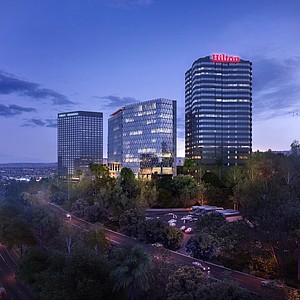 An office building in Valley Village has been purchased by Alder Law, a Los Angeles-based legal firm, for $5.3 million, or $266 per square foot. 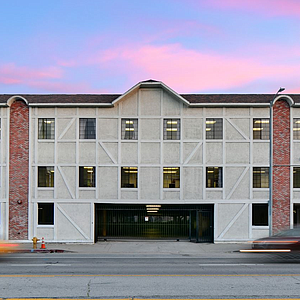 An office condominium has sold in Valencia for $2.1 million.

Triscenic Production Services has added 275,000 square feet to its industrial presence in the Santa Clarita Valley. 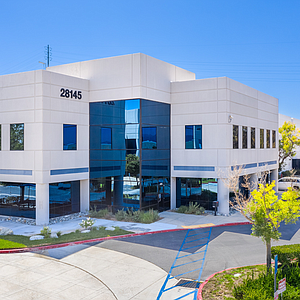 Tutor Perini Corp. announced this week that it had received a $47 million task order to design and build a facility for the U.S. Navy on the island of Guam.

Valencia Atrium, a three-story office building in Santa Clarita, has sold for $15 million. 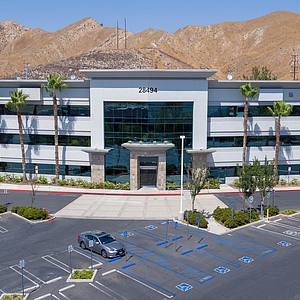 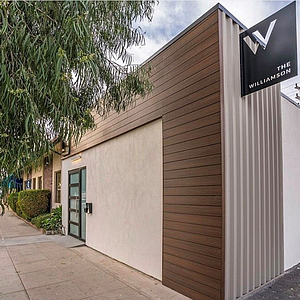 Tarzana-based real estate firm Gelt Inc. has made a $30 million investment in Gresham, Ore. with the acquisition of Silverwood Apartments. 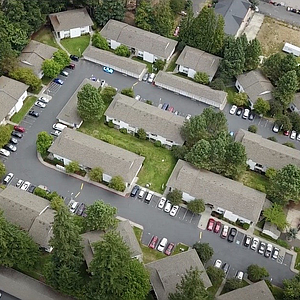 Investor Purchases 18 of 20 Condo Units in Mission Hills for $4.8 Million

Agents at brokerage Marcus & Millichap Inc. have negotiated the purchase of 18 condominium units in Mission Hills for $4.8 million, or $267,222 per unit. 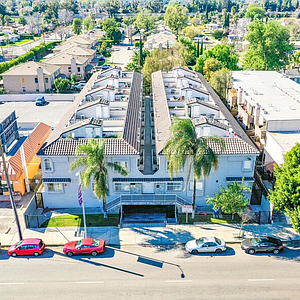