Walt Disney Co. announced Tuesday that tickets for its Southern California theme parks will go on sale to the public on April 15, according to media reports.

Warner Bros. Entertainment has backed off from its proposal to build a $100 million aerial tram to take visitors to the Hollywood sign. 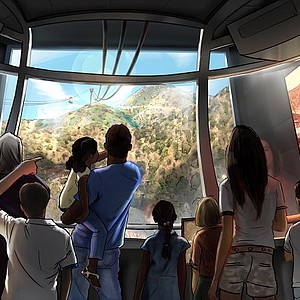 Universal Studios Hollywood theme park will reopen shops and restaurants on weekends at its Universal City campus beginning March 12, while state regulations promise the reopening of all theme parks at limited capacity as soon as April 1.

Walt Disney Co. will shutter at least 60 of its Disney retail stores in North America this year.

A number of San Fernando Valley studios and production companies will receive financing for feature film projects from the latest round of tax credits under the state’s Film & TV Tax Credit Program. 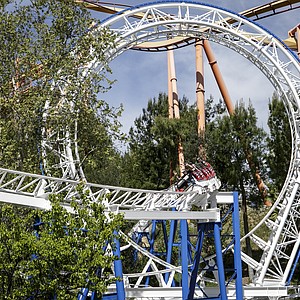 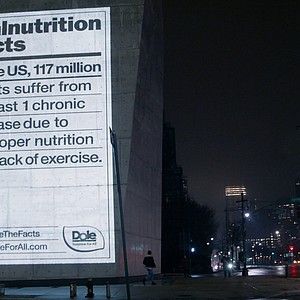 Triton Digital, the podcast and digital audio software provider, has signed on All Things Comedy as its newest customer.

Kahn Media has been selected as the agency of record for automotive event producer Goodguys Rod & Custom Association.