A new waste-to-energy technology, looking to set up shop at some landfill site in Los Angeles, has gotten a letter of support from Los Angeles County.

Capstone Turbine Corp. received an order for a fourth microturbine from a California-based cannabis grower.

AeroVironment Inc. has received a $76 million contract for one year’s worth of purchases by the U.S. Army of its miniature aerial missile system.

California Resources Corp. disclosed in a Securities and Exchange Commission filing on Tuesday that there are doubts the company will stay in business, sending its stock down 32 percent.

Capstone Turbine Corp. received an order for two of its microturbines for use at a resort in the Bahamas.

Green Cures & Botanical Distribution Inc., a Woodland Hills manufacturer of hemp and CBD products, has announced a joint venture with Sipp Industries to make a high-powered gin under the brand name “Contagin.” 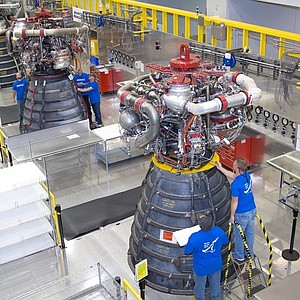 Virgin Galactic has signed a Space Act Agreement with NASA to develop and manufacture a hood for COVID-19 patients at its Mojave facility.

Interlink Electronics Inc. has increased production of a sensor used on ventilators to treat COVID-19 patients. 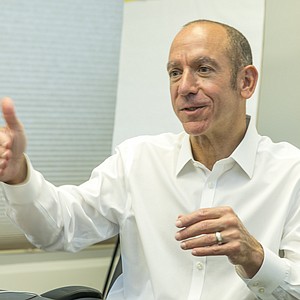 AeroVironment Inc. has landed a $10.7 million contract for its Puma 3 drones from the U.S. Navy and Marine Corps. 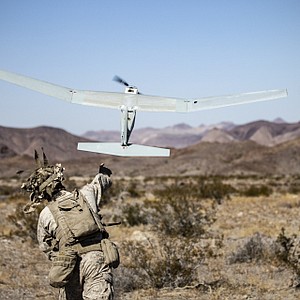