Valley companies grapple for position to profit in pandemic's aftermath.

The FBI arrested seven Valley residents for their alleged participation in a money laundering operation that obtained more than $30 million through fraudulent tax returns and other schemes.

The stock market hit record highs Monday due to pharmaceutical companies reporting a breakthrough in a coronavirus vaccine.

A claims adjuster and a chiropractor in the San Fernando Valley were arrested on fraud charges after allegedly receiving more than $1.6 million in fake workers’ compensation payments.

The city of Glendale late Monday announced an additional $650,000 in funding to help small businesses recover from the effects of the COVID-19 pandemic.

Last Round of Grant Applications for L.A. Recovery Fund

The L.A. Regional COVID-19 Recovery Fund will accept its sixth and final round of small business grant applications this week.

Los Angeles County’s unemployment rate fell to 15.1 percent in September from a revised 16.4 percent in August.

Draper Goren Holm announced that it launched its first venture fund of $25 million to invest in fintech and blockchain startups. 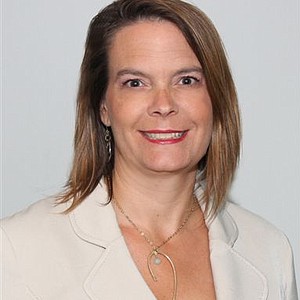 Partners Federal Credit Union has launched programs to help its members who face furloughs and layoffs from Walt Disney Co. in Burbank.