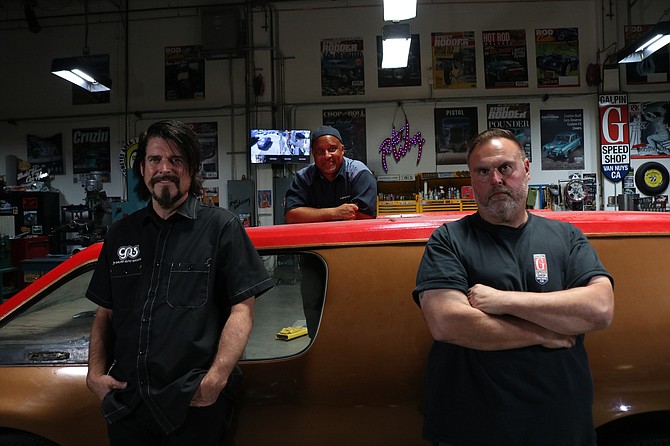 Galpin Auto Sports will return to television with a new series for Discovery Channel called “Driven.”

The first episode of “Driven” features the trio working on a DeTomaso Pantera that car designer Carroll Shelby modified for a secret project with Chrysler chairman Lee Iacocca as part of a development program that would evolve into the Viper.

Galpin Auto Sports, the customization division of Galpin Motors in North Hills, had previously hosted two seasons of “Pimp My Ride” on MTV.

“Driven” premieres March 30 and will air every Monday at 9 p.m. on Discovery Channel.