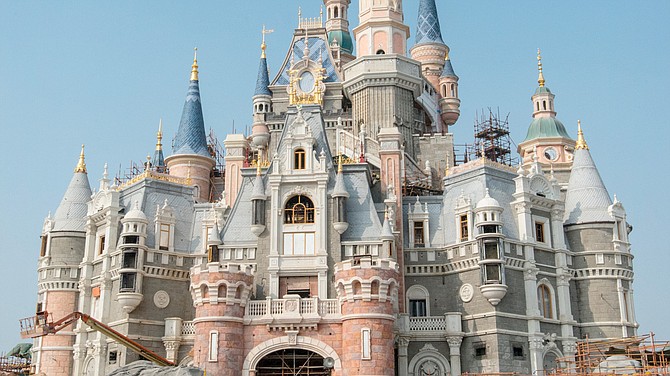 Hong Kong Disneyland Resort hotels will remain open, according to a statement from the Burbank-based media and entertainment giant. Shanghai’s two hotels closed along with the park.

“We are in close contact with health authorities and the government about the situation and will announce a reopening date once they determine it is advisable,” park officials said.

Coronavirus was first detected in Wuhan, China, according to Centers for Disease Control and Prevention, and more than 1,000 confirmed cases were reported in China. Additional international cases were identified, including two in Orange and Los Angeles counties.