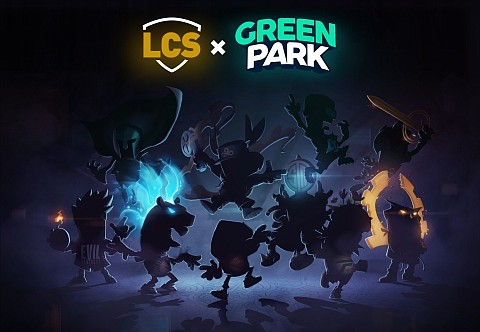 League of Legends is a multiplayer online action-strategy game developed by Riot Games in West L.A. The League of Legends Championship Series, also run by Riot, is the most popular league in U.S. esports, according to Nielsen.

The partnership gives GreenPark access to the league’s creative, licensing and data resources, which will allow it to launch a “digital experience” for League of Legends fans later in 2020.

“The esports industry is primed for a massive amount of innovation around the fan experience, whether it’s live-game visualizations, greater community connectivity, head-to-head outcome predictions or digital-to-doorstep reward mechanisms,” said GreenPark Chief Executive Ken Martin in a statement. “LCS knows how to engage the most passionate esports fans and empower their excitement for top League of Legends professional play. This partnership forms an important pillar in our ecosystem of the leagues and games that fans care about the most.”

The announcement comes on the heels of GreenPark Sports’ $8.5 million seed funding round from investors SignalFire, Sapphire Sport and Founders Fund in October.