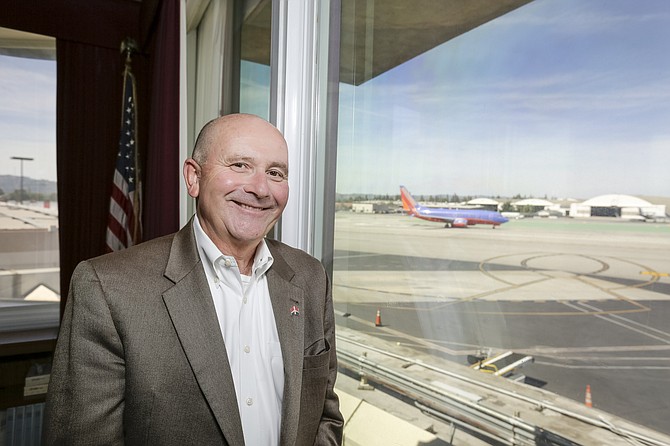 Hollywood Burbank Airport handled nearly 6 million passengers during 2019, the highest total ever recorded at the Valley’s only commercial airfield.

Frank Miller, executive director of Hollywood Burbank Airport, was pleased that the facility reached the milestone.

“Since 2007, the airlines have introduced larger and more efficient aircraft on most of their routes resulting in less aircraft operations while allowing passenger growth,” Miller said in a statement.

Spirit Airlines began service between Hollywood Burbank and McCarran International Airport in Las Vegas in June. For the year, the airline served 73,090 passengers from the Valley.