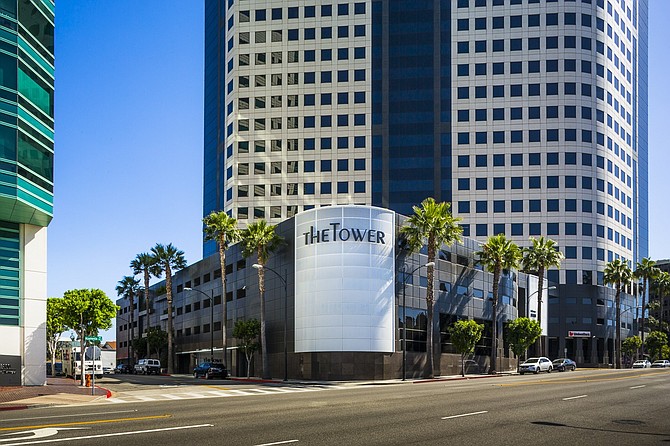 Entertainment giant Walt Disney Co. has signed a lease to expand into The Tower — six years after having vacated floors at the Burbank building.

According to a CoStar Group report, divisions of the company, including Walt Disney Animation Studios, will occupy about 116,000 square feet in the 32-story office building, owned by Blackstone Group and Worthe Real Estate Group.

The property is also home to a number of media firms including STX Entertainment and Vubiquity. The Disney deal brings the building to 98 percent occupancy and ends what had been a major vacancy in the Burbank market.

“Burbank is currently one of the tightest office locations in the L.A. metro and this was one of the few blocks of space over 100,000 square feet in the area,” said Ryan Patap, market analyst for CoStar. “Disney clearly remains committed to the city as it gets ready to launch its streaming product.”

Disney’s animation division is headquartered at the 100,000-square-foot structure at 2100 Riverside Drive, known as Roy E. Disney Animation Building, across the street from Disney's main headquarters. The building is shaped like Mickey Mouse’s sorcerer’s apprentice cap from the 1940 animated classic “Fantasia.”