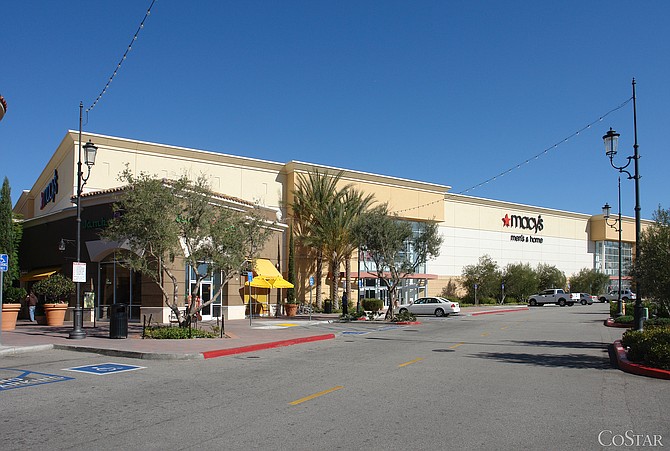 The Simi Valley Town Center may be heading toward foreclosure after defaulting on payments.

A notice of default from January said Simi Valley Town Center’s owners must pay $42.7 million to avoid a foreclosure, according to the Ventura County Star. The notice also said the property is subject to be sold if payment hasn’t been received by 90 days after the document was recorded.

The 612,000-square-foot shopping center has been struggling for years. It was purchased in 2010 by Walton Street Capital, which assumed the center’s $112 million debt. At the time, the mall had 85 percent occupancy, a number that has dropped to about 50.

However, the property has been more active recently, including the opening of a Studio Movie Grill theater in 2017 and a Huarache Xpress Mexican restaurant in March. The center is expected to welcome a ZoZo Baking, Surf Boba and Feel Good Bakery & Sandwich Shop in the next few weeks.

It is currently unclear whether management has made arrangements to pay the debt or to accept foreclosure.