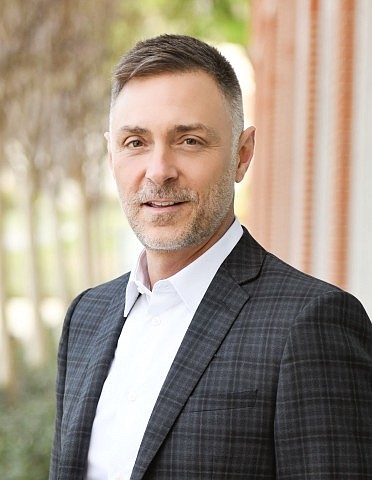 Stowell joined the Westlake Village organization in January and will report to Peter Laugharn, the foundation’s president and chief executive.

Stowell will lead an in-house team to oversee all external and internal communications for the foundation, and he will partner with other senior leaders to advance the foundation’s program areas.

“We took time to find the right kind of senior executive, one who could usher in a new era of strategic planning and execution in communications, and who would know his way around the humanitarian and philanthropic fields,” said Laugharn. “We could not be more pleased that he has joined us.”

Stowell brings 30 years of experience to the new role, working previously at Population Services International, a global health organization based in Washington. He served as vice president for external relations and communications for several years there.

As the two new jurors come aboard, Princess Salimah Aga Khan and Strive Masiyiwa will complete their jury service.

Staffing changes come on the heels of a headquarters move for the foundation announced in September. Hilton bought the former Dole Food Co. headquarters, a 168,000-square-foot corporate campus in Westlake Village, for $50 million.