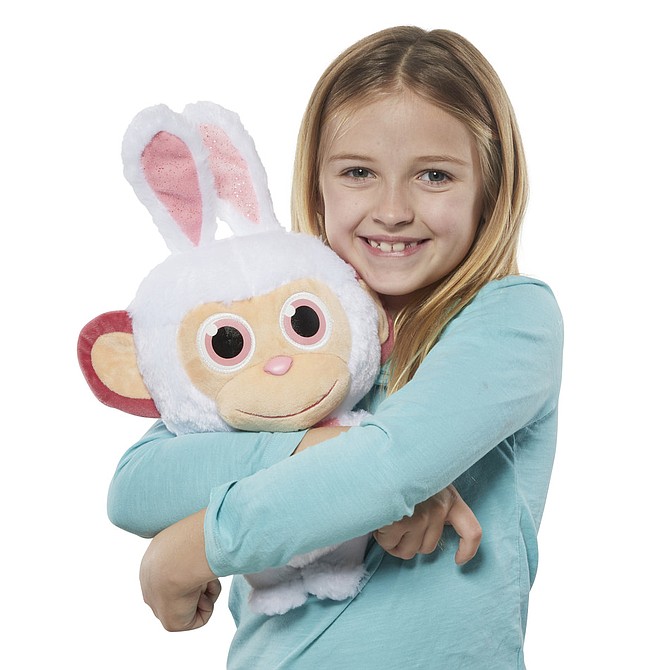 Funrise Inc. has acquired the rights to design, manufacture and distribute toys based on “Wonder Park,” a film by Paramount Animation and Nickelodeon Movies that started its theatrical release this week.

“We are excited to bring the amazing Wonder Park film to life in the toys” said Randy Shoemaker, Funrise’s senior vice president of global marketing, in a statement. “The movie is incredibly imaginative, and it inspired a creative line of collectibles, figures and playsets, and cuddly plush that kids will adore.”

The toy line is already available domestically — Walmart stores in the U.S. launched the toys March 1 in advance of the film’s premier on March 15.

“Wonder Park” tells the story of an amusement park brought to life by a girl’s imagination, and features the voices of Matthew Broderick, Jennifer Garner and Kenan Thompson.