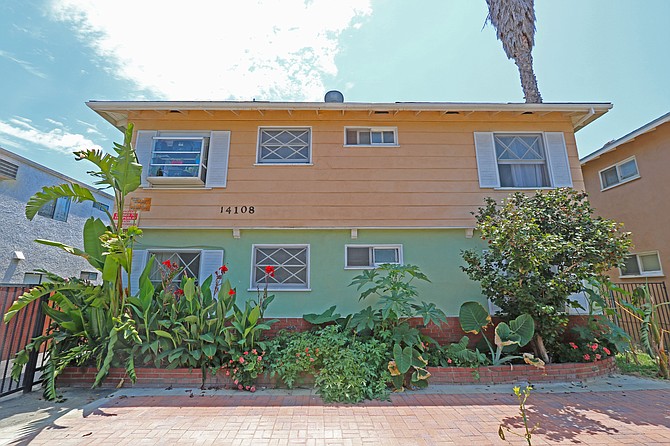 Universe Holdings in Century City has paid $22.7 million for a San Fernando Valley multifamily portfolio with a total of 123 units.

David Leibowitz, partner at Encino-based Investment Real Estate Associates, represented both the seller and the buyer.

The deal on the nine-property San Fernando Valley portfolio closed in early March. According to IREA, none of the properties had been on the market for nearly a half-century.

“The buyer plans to implement an extensive renovation process that includes not only the exteriors, but also the interiors of the units as they turnover to capture the more-than-40 percent potential upside in the rents,” Liebowitz said in a statement.

“This was a complex series of transactions that Universe closed simultaneously,” Henry Manoucheri, chairman of Universe Holdings said in a statement. "The portfolio was assembled over the past 55 years by a single owner, and was sold with no debt encumbrance and average rents of only $1100 per month. We know these rents are significantly below market averages, and as we commence with property improvements expect to see them rise over time.”