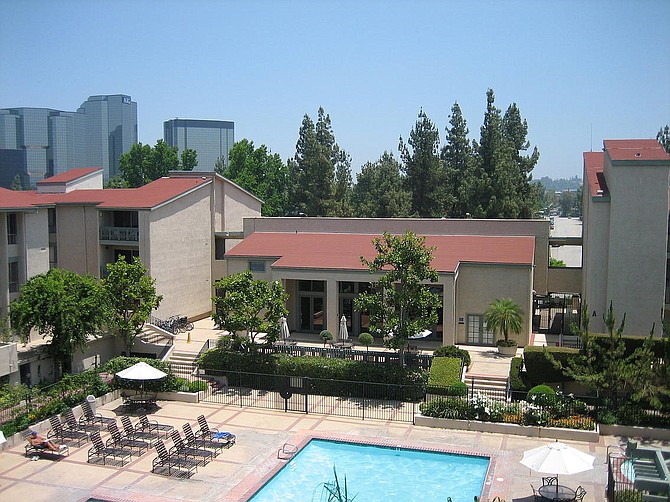 SPI Holdings has purchased the sprawling 324-unit Warner Villa apartment complex near the Warner Center for $96.5 million, according to The Real Deal.

The seller was Universal Properties. The transaction marks the first time the property has changed hands since 1992.