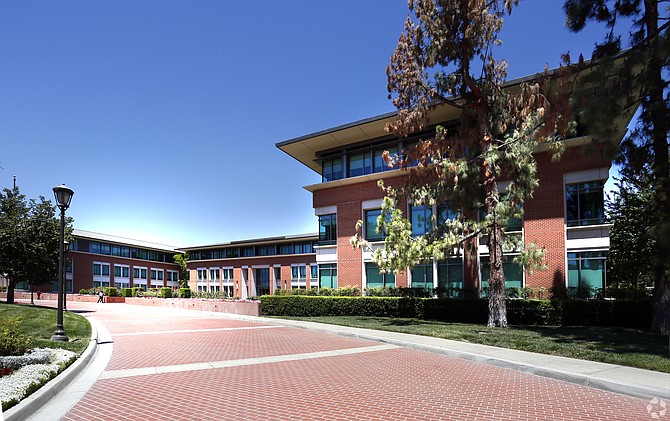 Dole Food Co. has called off its proposed public offering after talks to sell the company to a Belgium firm broke down.

The Westlake Village fruit and vegetable purveyor originally filed paperwork with the Securities and Exchange Commission for a $400 million initial public offering in April 2017. On Jan. 5, the company withdrew its IPO registration.

“The company has determined not to pursue the contemplated public offering at this time,” the filing stated.

The same day Dole cancelled its IPO, Brussels-based Greenyard announced that talks to acquire Dole ended without a deal.

“We pursued all efforts to realize a transaction with financial and strategic merit that would have created value for all stakeholders involved, nevertheless an agreement could not be reached,” Hein Deprez, executive chairman of Greenyard, said in a statement.

Last year, Dole announced a real estate trade involving its Westlake Village headquarters campus. In the deal, Dole would exchange the non-income generating headquarters for Dole Plantation, an income-generating tourist attraction in Hawaii. Dole did not respond Monday to an email requesting an update on the status of the deal.

Also last year, Dole announced closures of berry operations in California, including the layoff of 172 workers at an Oxnard strawberry operation.