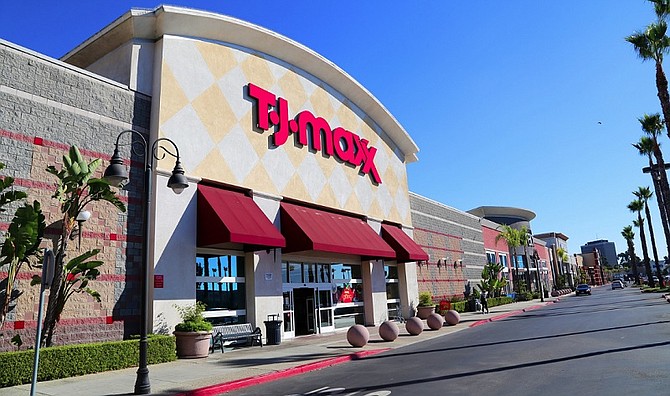 The Esplanade retail center on West Esplanade Drive in Oxnard.

A joint venture between Investec Real Estate Cos. in Santa Barbara and DRA Advisors out of New York has acquired the 356,864-square-foot retail center The Esplanade in Oxnard for $96 million, according to a CoStar Group report.

The Esplanade, which sits on 31.4 acres of Ventura County property just off the 101 freeway, is currently 93 percent occupied.

Based in Santa Barbara, Investec oversees some 3 million square feet of coastal California retail properties worth more than $600 million.